How Did Valentine’s Day Start? 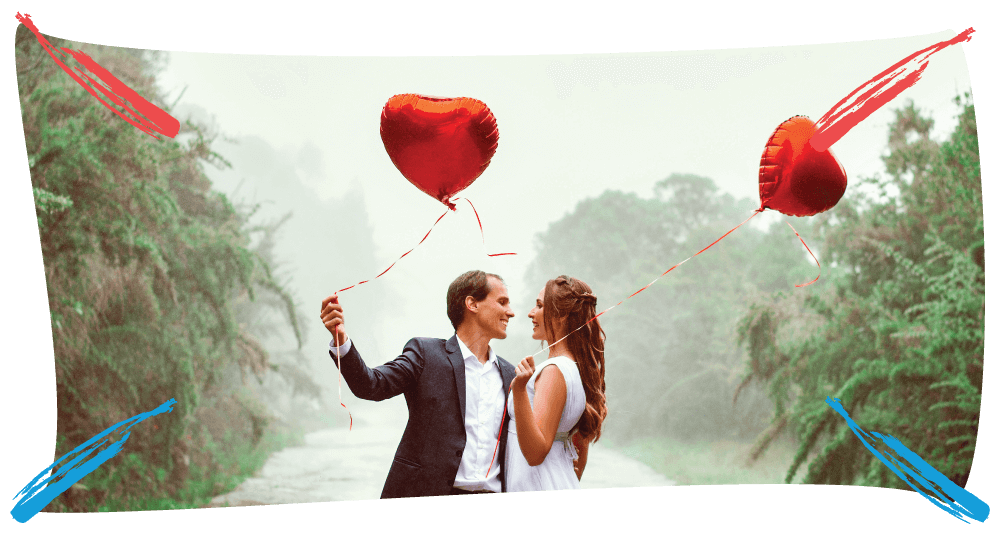 Valentine’s Day is a celebration of love, but where did it come from? We all know it occurs every February 14th across the United Kingdom and in other places around the world, and that people exchange candy, flowers, or gifts between loved ones. But who is this mysterious saint that we’re celebrating? To find out about the history of Valentine’s Day, read on!

The history of Valentine’s Day can be traced back to the ancient Roman festival of Lupercalia. This was a celebration that welcomed spring and occurred every February 15th. Young men would gather at a sacred cave where priestesses would sacrifice goats and dogs that would later be used in a rather brutal ritual involving young women to promote fertility. The ritual, it was said, would promote infatuation with their partners, and you can imagine where that would lead!

The specific role of the saint named Valentine is an interesting component as well. Little is known about him and many myths surround his life as well as how he died. During the particular time period in which he lived, being born to parents who were slaves all but guaranteed that you would never rise up the ranks of society. So, many of the stories about Valentine that you may have heard could likely been fabricated to create a more romanticized story about him. What we do know for certain is that he was imprisoned and martyred during the reign of Emperor Claudius II who believed that single men made better soldiers than those who were married. Valentine was said to have healed the blind daughter of his jailer, and before he was executed, he had sent her a letter signed “From your Valentine”. This may be where we get the phrase that is still popular today, as well as the act of giving Valentine’s Day cards.

The popularity of Valentine’s Day grew during the Victorian era in England. It became fashionable for people to send each other cards and tokens of affection as a way to show their love for one another. These cards were often decorated with lace, ribbons, and flowers. Some of the earliest Valentine’s Day cards that have been discovered date back to the early 1800s.

The modern celebration of Valentine’s Day has many different customs that are practiced around the world. In some cultures, people will exchange boxes of chocolates or other types of candy with their loved ones. In Japan, women give chocolate to the men in their lives, and sometimes they may even include a little note inside the box asking them out on a date! Although it is not customary for any gender to give gifts in China, couples often celebrate this day by going out to eat together.

No matter where you are in the world, Valentine’s Day is a time to celebrate love and affection. Whether you spend it with your partner, friends, or family, this holiday is all about showing those that you care for how much you appreciate them. So go ahead and spread the love!

Become a BritBevvy member for free... 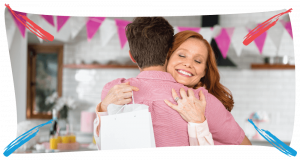 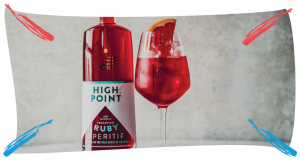 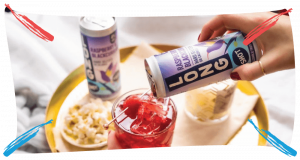 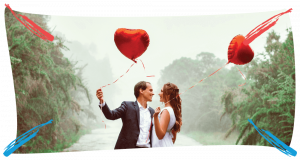 How Did Valentine’s Day Start?

Check Them Out now 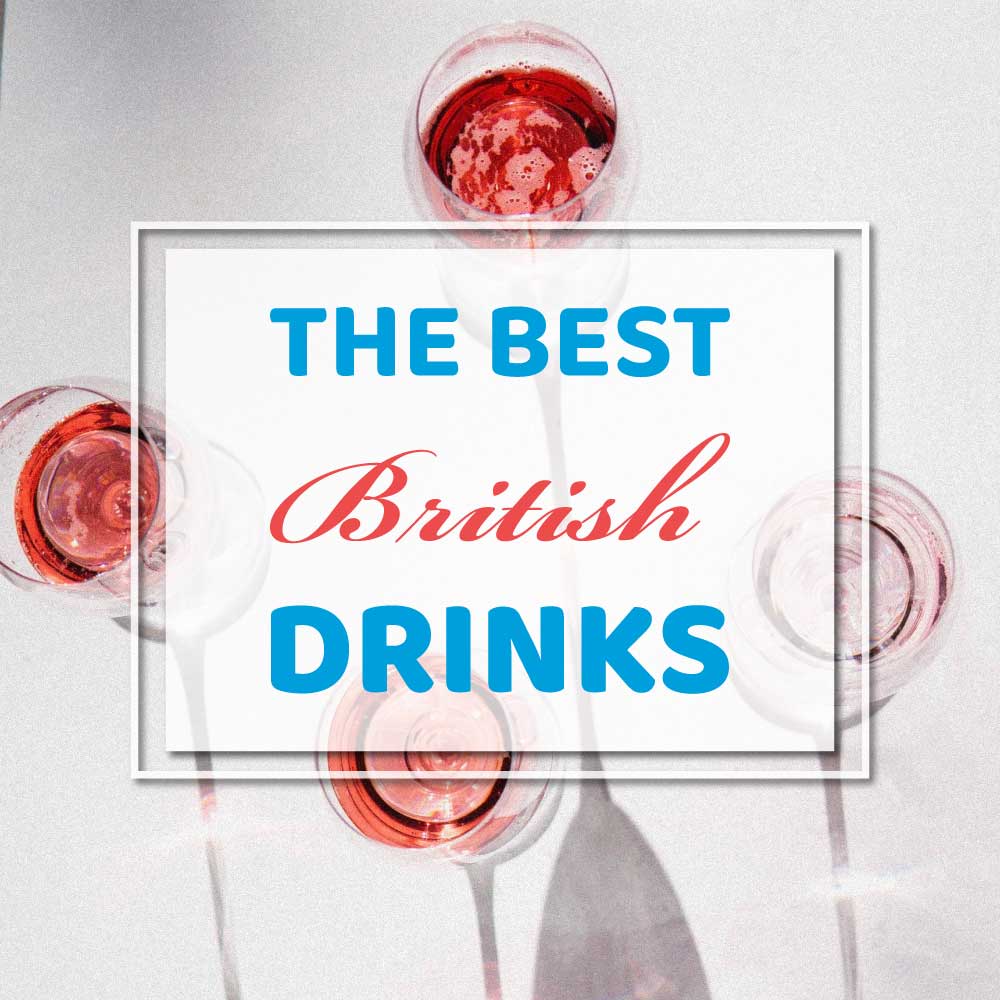 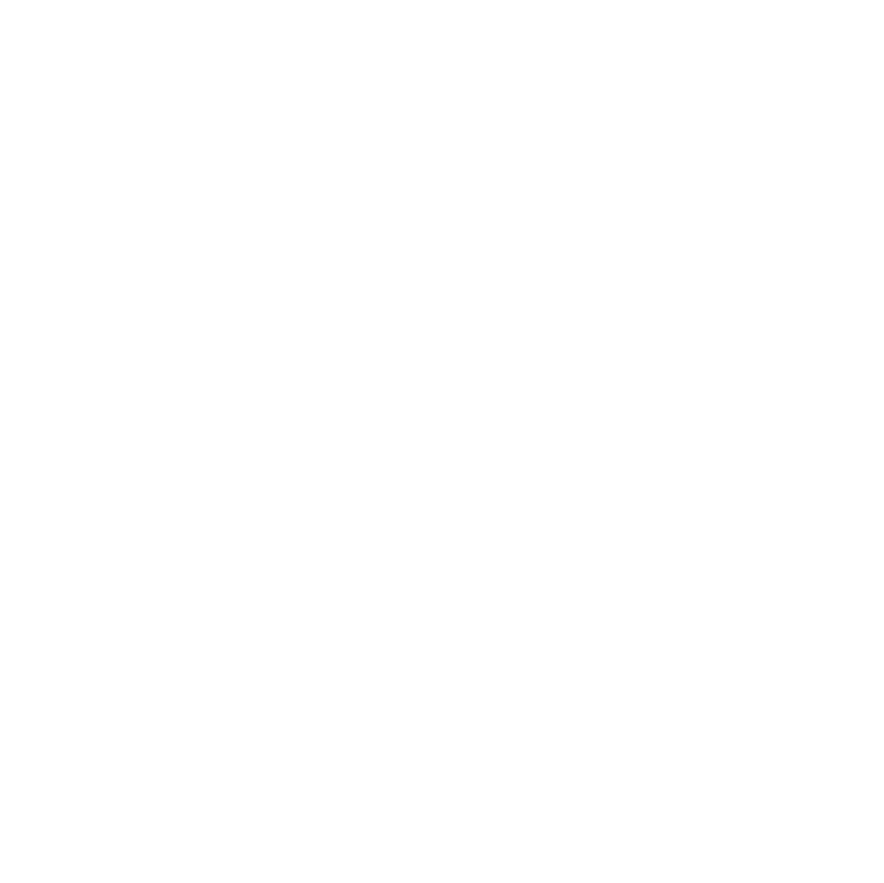 Become a BritBevvy member for free... 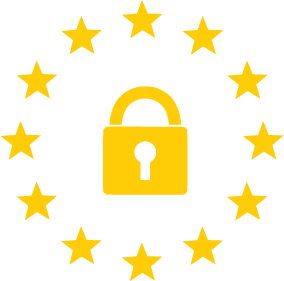